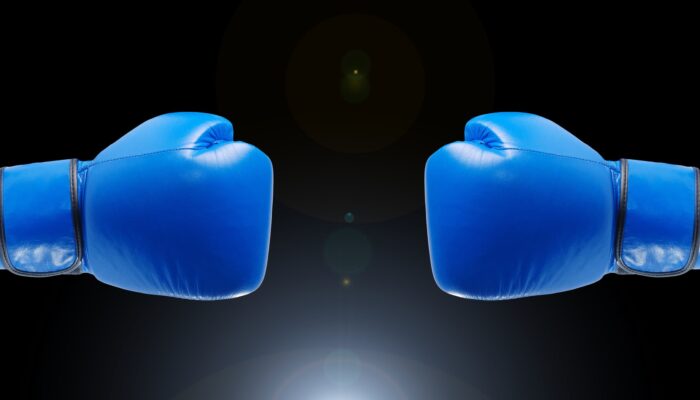 Ultimately, non-compete agreements are enforceable in Georgia, as long as they are drafted properly. Georgia law is more in favor of enforceability of carefully drafted non-compete agreements than it has been in the past. Public policy in Georgia used to be opposed to restrictions on the ability of employees to work in whatever manner they wanted. Now that public policy has changed.
In 2011, Georgia passed a constitutional amendment along with a statutory framework to allow employers to enforce non-compete agreements containing reasonable restrictions on employees more easily. Therefore, an employer can be protected from losing customers and trade secrets while an employee still can have the right to work in another type of job or industry immediately or in the same type of job or industry after a period of “sitting out.”

To be enforceable under Georgia law, non-compete agreements must be reasonably limited in scope, geography, and time. Generally, the scope of the work restricted by the non-compete must be narrowly defined so as not to inhibit the employee from being able to work in other types of jobs or other industries, thus allowing the employee to still be able to earn a living.
Non-competes also should be structured to only restrict the employee within a certain geographic area that the employer does business in. Typically, the geographic area is defined by county, state, or by a defined radius from the employer’s location.

The time limit of the restriction also matters. It cannot be so onerous as to prohibit an employee from doing a type of work in a particular field for too long. The length of the restriction that is allowable depends on the context, however.

Here is a hypothetical example of the application of a non-compete agreement. If someone bound by a properly drafted non-compete agreement has a job with an Augusta IT company and wants to sell for a competitor, that is likely to be disallowed for a period of up to two years. However, it is likely okay for them to leave the Augusta area completely to sell IT services or to sell office furniture in the Augusta market.

J. Brian King is an experienced business attorney with offices in both Augusta and Atlanta. He can be reached at businessattorneylaw.com.