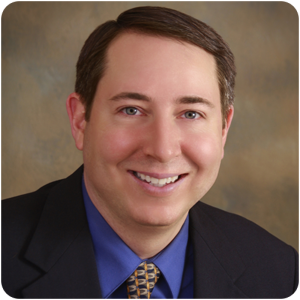 Mr. King is located in Augusta and Atlanta, GA, and represents clients throughout Georgia and South Carolina. Mr. King recently served as General Counsel and Senior Vice President to two growing companies in Augusta. Before that, he was a partner for 10 years at his own law firm in Augusta, and represented hundreds of business owners and lots of corporate executives.

Prior to moving to Georgia, Mr. King worked for prominent law firms in Washington, DC, where he specialized in complex business litigation, including antitrust, securities, and other types of corporate litigation. He also handled several appellate matters. While in law school, he served as law clerk for Chief Justice Robert Benham of the Georgia Supreme Court and for Judge Jeffrey Bagley in the State Court of Forsyth County. He also interned with BellSouth Telecommunications, Inc. and the U.S. Securities & Exchange Commission. After law school, he clerked for Chief Judge Richard Schell in the United States District Court for the Eastern District of Texas. During his federal clerkship, Mr. King served as a clerk on the United States Court of Appeals for the Fifth Circuit when Judge Schell was chosen to preside by designation on that court.

In his spare time, Mr. King enjoys investing, working out, target shooting, and spending time with his family.

Publications
The State Political Processes Theory of the Eleventh Amendment, 19 Rev. Litig. 355 (2000), a journal of the University of Texas School of Law
Jurisprudential Analysis of Justiciability Under Article III, 10 Kan. J.L. & Pub. Pol’y 217 (2001)